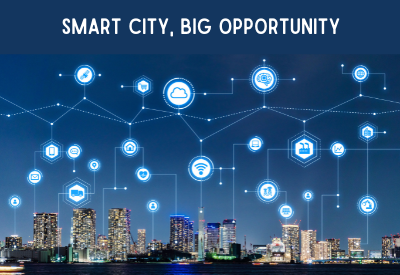 While the development of smart cities in the U.S. pales in comparison to the tech advancements already implemented in Singapore, Seoul, Helsinki, Zurich, Oslo, Shanghai, and other major cities overseas, there will be even more pressure to catch up as the market size of smart cities on a global scale is expected to reach USD 1.03 trillion by 2028 and a CAGR (compound annual growth rate) of 14.4% from 2021-2028, according to a new study conducted by Polaris Market Research.

This smart city growth will be bolstered by proactive government smart city programs as well the trend for increased urbanization, and a growing consumer demand for higher-quality living. The increased usage of more sophisticated technologies such as fog, cloud, and edge computing, AI (artificial intelligence), and big data analytics will further propel growth and adoption. On the municipal and city level, concerns over reducing air pollution and traffic congestion plus the implementation of parking management systems will also aid in speeding development. 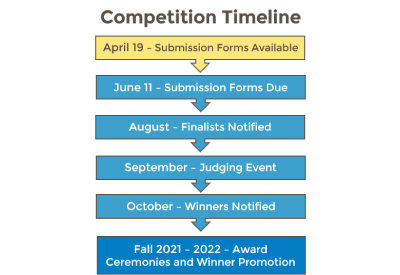 The Integrated Home Competition presents an opportunity for manufacturers of connected home solutions to gain recognition for their automated and interactive products that not only provide energy savings and load management capability, but also deliver upon consumer expectations for interoperability, reliability, and simplicity. 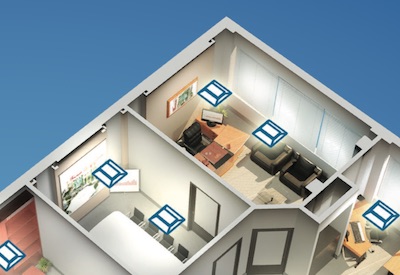 The U.S. Department of Energy has released the results of a study examining authentication vulnerabilities in connected lighting systems (CLS).