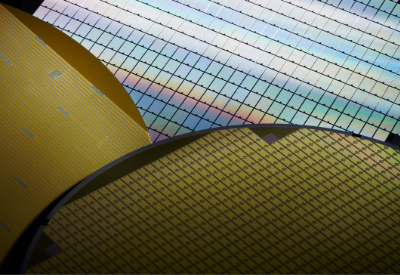 The global silicon carbide (SiC) market is expected to increase from USD 899 million in 2021 to USD 2,113 million by 2026; it is expected to grow at a CAGR of 18.7 percent during 2021-2026. Key factors fueling this boom include growing demand for SiC Devices in power electronics; higher mechanical, electrical and thermal properties than regular Silicon; and growing investments by governments, private organizations, research institutes, and manufacturers to increase SiC production.

Greater implementation of SiC devices in automotive and power device applications and the increased demand for hybrid and electric cars created a strong demand for silicon carbide for efficient industrial operations in the midst of COVID-19.

According to the 2021 Global Silicon Carbide Market Report, available through ResearchAndMarkets.com, the automotive vertical is expected to experience the highest CAGR in the silicon carbide market during 2021-2026 as advancements in EVs/HEVs require progress on the electrification of powertrains, which will boost the demand for silicon carbide devices. The growth is attributed to the increasing investment of business giants such as Tesla, Mercedes-Benz, and Mitsubishi on the manufacturing and development of on-board chargers (OBCs) and inverters for EV and plug-in hybrid EV (PHEV). These SiC devices are light in weight and available in a compact size, thereby increasing efficiency by reducing vehicles’ charging time.

The silicon carbide market in APAC (Asia-Pacific) is expected to grow at the highest CAGR during the forecast period due to the increased use of these silicon carbide devices in the automotive, power electronics, energy, and renewable power generation verticals. China, Japan, South Korea, and India are the major markets in APAC for EVs/HEVs. According to the International Energy Agency (IEA) outlook 2020 report, China alone accounted for 47 percent of the global sales of electric buses in 2019, which contributed significantly to APAC’s dominance. Initiatives taken by several governments of APAC countries to promote the use of these vehicles are expected to further drive the market in the near future.

The 2021 Global Silicon Carbide Market Report offers detailed insights into the silicon carbide market and forecasts the size of the market in four regions: North America, Europe, APAC, and RoW.

The second article in an exclusive series about disruption in the lighting industry delves deeper into the degrees of acceptance by the marketplace. 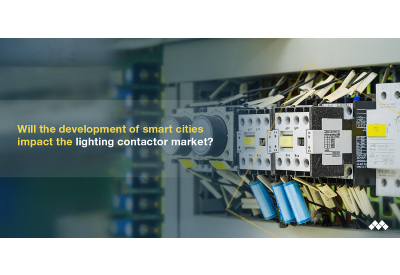 Commercial segment is expected to hold the largest share of the lighting contactor market, by end-user, during the forecast period.

Outdoor lighting professionals will enjoy a full roster of educational sessions and networking opportunities at the IES Street and Area Lighting Conference (SALC).

The U.S. Department of Energy (DOE) has released a report focusing on the long-term changes in light source, optical delivery, and spectral efficiencies that occur as Solid-State Lighting (SSL) devices age.

No one enjoys unsolicited advice on what your company might be doing wrong — unless you’re running a Rep Council and actually asking for that feedback.