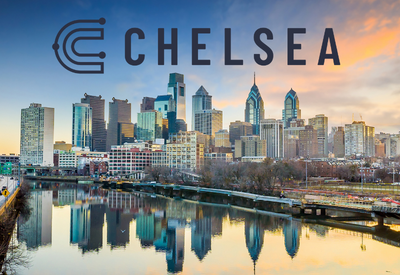 Chicago-based Kinzie Capital Partners has announced its portfolio company, Chelsea Lighting, a leading lighting and lighting controls distributor, has named Michael Toolis as Chief Executive Officer. Toolis, who currently serves as an Operating Partner at Kinzie and maintains his seat on the Chelsea Board, steps into his new role effective immediately.

“I am honored to serve as CEO of Chelsea as it advances its growth and expansion plans,” Toolis said. “As a Chelsea Board Member and Kinzie Operating Partner, I have had the pleasure of working with this team and look forward to providing the leadership and support needed to further scale and enhance Chelsea’s footprint in the years to come.”

Toolis, an architect and entrepreneur who led the growth of VOA Associates, an international architecture and design practice headquartered in Chicago, brings decades of expertise to his new position. He presently serves on the Board of Navy Pier and its Strategic Planning Committee and the Board of Advisors to the Graaskamp School of Real Estate at the University of Wisconsin. He is a member of Young Presidents’ Organization (YPO) and YPO Gold.

“Kinzie is excited to welcome Mike as Chelsea’s new CEO,” added Suzanne Yoon, Founder & Managing Partner at Kinzie Capital Partners. “Mike’s leadership and business acumen will be an asset to the Chelsea team as they expand their exceptional service offerings into new markets.”

This year, Chelsea grew nationally with a new office in south Florida.

Toolis received his undergraduate and graduate education at the University of Illinois in Champaign-Urbana, where he earned a BS in Architecture, a Masters in Architecture, and an MBA. He continues to be involved in the university’s architecture program as an advisor.

Canadian manufacturer Liteline Corporation has appointed SeaTac Lighting & Controls, along with Ambient Lighting & Controls, to represent Liteline in Washington, Alaska, and Northern Idaho as of January 16. Both SeaTac Lighting and Ambient Lighting will call on all market segments, including distributors, contractors, specifiers, end-users, and municipalities. The primary initiative for both organizations is…

DesignLights Consortium® has completed the transition to the newest version of the SSL Technical Requirements V5.1.

According to recent housing reports, this year looks to be more of the same when it comes to housing starts. Demand remains strong, but supply chain troubles are holding back growth.

Through a first-of-its-kind collaboration, Ferguson, Holman, and Electrada have announced a fleet electrification pilot that will begin in California. 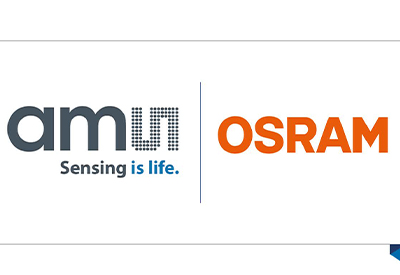 ams OSRAM reports second quarter and first half group financial results.“We are very pleased with our performance in the second quarter, with our metrics coming in well above the midpoint of our guidance, and again delivering strong operational cash flow.”