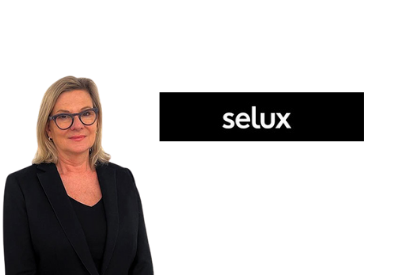 Lighting industry veteran Diana Mesh has joined Selux as its Specification Sales Manager for New York City. Mesh has spent more than 30 years in the lighting industry, starting her career as a lighting designer with FMS and CBBLD before establishing her own practice. She later served as VP/Product Applications & Management for a global manufacturer before being named VP/Sales at Litelab Corp., where she is credited with greatly increasing their revenue. In 2009, Mesh founded a New York City sales agency called Light Abilities.

Passionate about the art of lighting and new lighting technologies, Mesh has taught lighting design at Parsons School of Design, the Fashion Institute of Technology (FIT), and the New York School of Interior Design (NYSID).

The second ArchLIGHT Summit trade show and educational platform for the architectural, specification and design communities, has opened registration for the September event & announced its speaker roster.

The Light and Health Research Center at the Icahn School of Medicine at Mount Sinai has announced the addition of two companies to its Lighting Education Partnership for 2023. 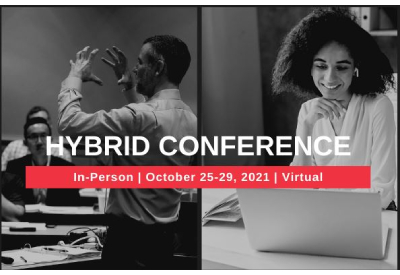 It’s no secret that world-class lighting education is the standard at LightFair. This year, it gets even better with two ways to attend the conference. 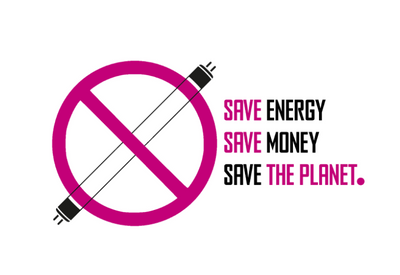 WILA launches program to upcycle fluorescent luminaires into LED versions, even if the fixtures are from another manufacturer.