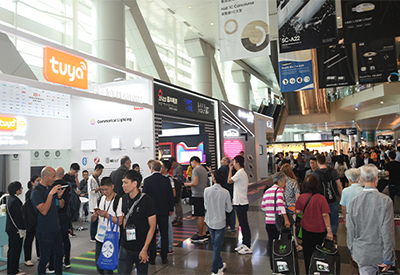 Organized by the Hong Kong Trade Development Council (HKTDC), the 21st edition of the Hong Kong International Lighting Fair (Autumn Edition) 2019, taking place between 27-30 October, has become one of world’s largest lighting trade show. Alongside the main event was the fourth edition of the Outdoor & Tech Light Expo, held from October 29 to November 1 as well as the 14th Eco Expo Asia. In all, more than 59,000 buyers from 135 countries attended the three events. The Autumn Edition of the International Lighting Fair attracted 37,700 buyers, down from the 2018 show that saw 44,600. Perhaps due to the political climate in the area, to which HKTDC Deputy Executive Director Benjamin Chau commented, “Despite the recent public incidents in Hong Kong and the current external economic uncertainties, all three fairs and their events were staged successfully.”

The magnitude of the show is apparent with one step into The Hong Kong Convention & Exhibition Centre where the event is held. 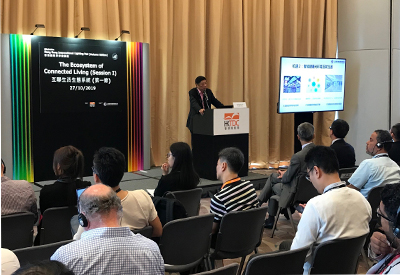 As multiple industry executives recognized at the show, the LED lighting market is beginning to slow down after years of rapid growth. In part due to the current trade tension between U.S and China. Although, there is also an increase in competitiveness and availability of LED technologies being manufactured for less and less.

The LED market is seeing a 10% price erosion each year, according to Signify. “We are losing value very, very fast,” said Bob van der Linden, Senior Global Product Management at Sginify, “there is always somebody cheaper, and if lighting is only a race to the price bottom, only very few will survive.”

“Our answer is intelligent light,” said Linden, “that’s where the value is.” Signify’s internal data suggests that growth will be in systems, services, as well as horticulture.

Moving forward, companies will likely look towards lighting control systems and an increased focus on light quality to increase market share. Which could very well be driven by strategic mergers and acquisitions, as well as partnerships with internet based/cloud services companies.

There are increasing opportunities for tunable human centric lighting in schools, hospitals, and offices, for example.

Adoption of smart technologies in the commercial space is still low. Linden commented that OEMs are struggling to sell the value of connectivity. When technology is upgraded, sales channels need to be upgraded as well. This requires collaboration, interoperability as well as education. 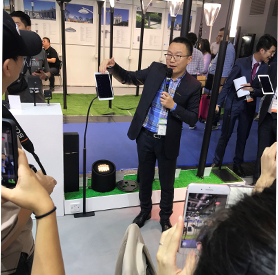 Smart lighting in cities has faired better, in part due to government initiative driven by a need for cities to reduce emissions as well as cut operating costs. However, the smart pole – a product trend well represented at the Outdoor & Tech Light Expo – is much less prominent in Canada as in Europe or Asia. An interesting feature is the ability to equip them with an electric vehicle charging port, which would be particularly useful in parking lot applications.

A key to adoption of control technologies as a norm will be ensuring they are user friendly. Improving ease of integration and operability is still necessary. A common complaint among users is a complex set up, including the number of apps required to manage devices. Inter-industry cooperation and interoperability is necessary to address these types of barriers. Broadlink, for example, has invested in developing a No App technology. So smart products can be connected to Google and Alexa devices without a third-party app. 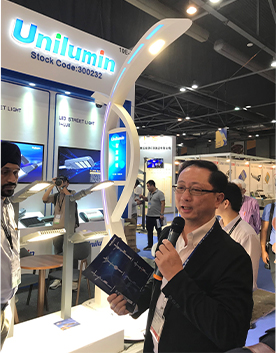 Consequently, the structure of the industry is beginning to change. And, as it was apparent at the Hong Kong Lighting Fair, the divisions are breaking down. Lighting companies have begun partnering with internet companies like Microsoft, Amazon, and Alibaba. While exhibitors like Tuya and Broadlink are focused on providing smart systems in general.

While at the show LDS caught up with President of the Montreal based CBC Lighting, Abraham Schnitzler. His fourth year at the event, Mr. Schnitzler was attending the show on two fronts. Representing his wholesale firm CBC Lighting, and the architecturally focused Verozza Lighting. With respect to the latter, Abe noted they are growing rapidly as a relatively new company. In the next few years or so they will look to grow 100-200%. Along with meeting with an existing partner and getting a closer look at the new products they were showcasing – Abe attended the show to explore new trends and find manufacturers in a few key areas for his business. Among the trends he observed was a shift away from plain downlights toward newer architectural products with a broader range of light. Which coincides with a more dynamic approach to lighting a space. Abe said they are seeing a large demand in the seal beam lighting, so they were looking to find manufacturers at the show to fill that void. 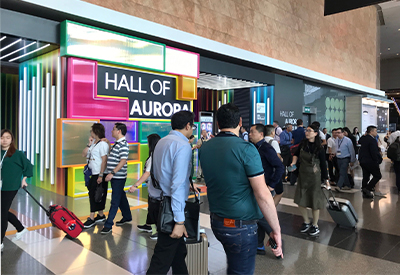 It is clear that the future of lighting is much more than just illumination. A common theme throughout the show was that companies have begun shifting towards smart technology and connectivity to find value in the industry. The traditional lighting market certainly remains. However, when it comes to overall growth: growing market share, increasing revenues as well as product price points; companies will look beyond illumination to integrate lighting into the smart home/building/city ecosystem. 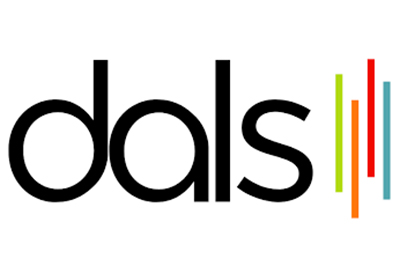 DALS Lighting is a manufacturer of LED lighting products focusing on innovative and emerging technologies. 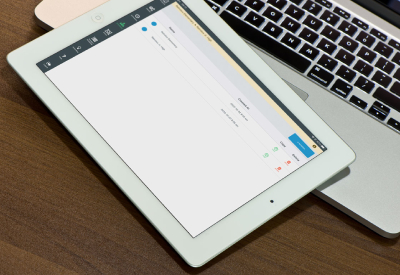 Thanks to the insight from 225 lighting distributors, manufacturers, and independent sales reps, we have a good idea of the current state of the industry. 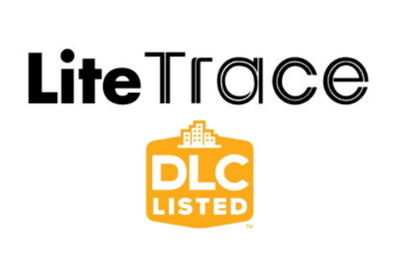