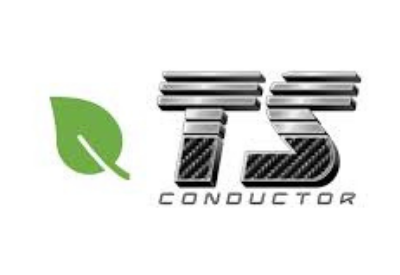 TS Conductor Corp., a pioneer in high-efficiency conductors for electricity grids, has announced that Breakthrough Energy Ventures, National Grid Partners, and a subsidiary of NextEra Energy have joined Talkot and Hervé Touati in its oversubscribed Series A financing, for a total $25 million in funding. The new capital will be used to build the company’s first state-of-the-art manufacturing plant in the United States.

“Our mission is to make electricity networks greener.TS achieves that through a combination of energy efficiency and faster and cheaper renewable integration,” said Dr. Jason Huang, CEO of TS Conductor Corp.

While the electricity generation segment of the energy industry has progressed to cleaner and more efficient solutions, the overhead conductor technology used by transmission and distribution grid operators has not materially changed since the emergence of Aluminum Core Steel Reinforced (ACSR) cables in 1908. ACSR still represents over 95 percent of the utility cables deployed across the world.

According to Market Study Report, LLC, the global wires and cables market was estimated to represent $183 billion of sales in 2020, with an annual compounded growth rate anticipated to exceed 4 percent until 2028. Global investment in the power sector reached $780 billion in 2020 and was largely dominated by renewable power (48 percent) and electricity networks (32 percent) investments, according to the International Energy Agency (IEA). While considerable, the IEA notes that current levels of renewable energy and energy-efficiency investments still fall short of what is needed to maintain global temperatures well below a 2 ºC rise.

The United Nations (UN) Climate targets create the need for new cable technologies that can reduce electricity network losses and accelerate the connection of wind and solar farms, which is one of the major bottlenecks of renewable energy expansion. Network losses amount to approximately 2000 TWh annually.

“Transmission is fundamentally important to our climate mission, yet it has seen limited innovation over the years. It is rare to find a transmission technology like TS Conductor with as much potential in terms of deployability, cost, and efficiency,” said Carmichael Roberts of Breakthrough Energy Ventures. “TS Conductor will be a major enabler of increasing electricity demand and increasing penetration of renewables in a critical time. We are delighted to lead this round with a stand-out team and an outstanding technology.”

“National Grid has committed to reducing our greenhouse gas emissions 90 percent by 2040 and to net zero by 2050, and to accelerating the incorporation of wind, solar, and battery storage in our grids in the UK and North America,” said Lisa Lambert, Chief Technology & Innovation Officer of National Grid and the President & Founder of National Grid Partners. “There are few solutions enabling grid operators to reduce their electricity consumption, and TS Conductor is the most impressive solution I have encountered so far to decarbonize electricity grids.Their product, when combined with a top-notch management team, positions TS Conductor to be a leader in the market.”

Austria-based ams OSRAM, a leader in optical solutions, will sell its Fluence horticulture lighting systems business and brand to Signify for US$272 million.

Convergence Partners, Inc., Integrated Sales Inc., and Lighting Solutions of Iowa, Inc. have announced the strategic partnership between their companies. 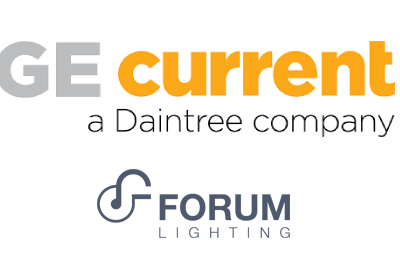