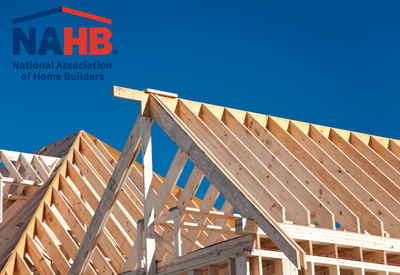 According to the National Association of Home Builders (NAHB), single-family housing starts fell in November, with the pace of construction down 32% since February when mortgage rates began to rise. Continued high construction costs, elevated interest rates, and flagging demand further eroded housing affordability. And, with the count of multifamily units under construction reaching a near 50-year high, multifamily permit growth is now weakening.

Overall, housing starts decreased 0.5% to a seasonally adjusted annual rate of 1.43 million units in November, according to a report from the U.S. Department of Housing and Urban Development and the U.S. Census Bureau.

The November reading of 1.43 million starts is the number of housing units builders would begin if development kept this pace for the next 12 months. Within this overall number, single-family starts decreased 4.1% to an 828,000 seasonally adjusted annual rate. Year-to-date, single-family starts are down 9.4%, while the multifamily sector increased 4.9% to an annualized 599,000 pace.

“It’s no surprise that single-family starts are running at their lowest level since May 2020, given that builder sentiment has dropped for 12 consecutive months as builders remain fixated on rising building material costs and supply chain bottlenecks, with electrical transformers in particular being in short supply,” said Jerry Konter, chairman of the NAHB and a home builder and developer from Savannah, Georgia. 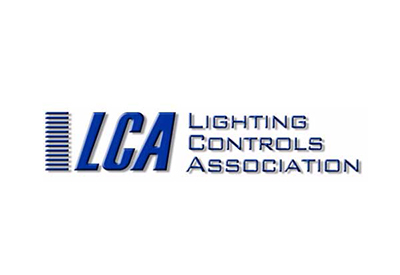 The Lighting Controls Association’s Education Express, the online platform for free, instant, 24/7 education about lighting controls, now offers for a majority of courses downloadable one-page summary sheets students can download, print, and use as a quick reference.

Domestic lighting manufacturer Cerno, headquartered in Southern California, has opened a showroom space on the second floor of its factory in Aliso Viejo.

Hunter Fan Co. will be under new ownership, but some shareholders have reservations.