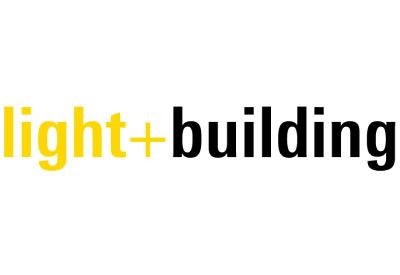 Whether natural growth, optimum conditions for concentrating or staying healthy, light has a variety of operating mechanisms. It influences the body’s messenger substances and ensures the inner clock keeps time. The wavelength of the light used is decisive for the application concerned.

Light is the name generally given to the spectrum between UV and infrared radiation, which triggers the human perception of brightness and colour. Most people see light with a wavelength of between 400 and 780 nanometres. This applies to both natural sunlight and artificial sources of light. Not visible to the human eye are the wavelengths of energy-rich UV radiation and the heat radiation known as infrared radiation. Both are below and above the visible spectrum.

Old technology held in new regard

UVC radiation, which comes below the visible light spectrum and has wavelength of between 100 and 280 nanometres, has long been used for purification and disinfection in the food industry, in drinking-water treatment and in operating theatres. Up to now, this radiation has been produced by UV mercury-vapour lamps.

The dosage is decisive for the effectiveness of UVC radiation: it must be large enough and have enough time to damage the DNA of viruses, bacteria and microorganisms so they cannot survive. To ensure that this effect only occurs where required, the radiation must take place in a shielded setting. Otherwise, the radiation can be harmful for humans.

The corona pandemic has given this technology a new boost with UVC disinfection devices being used in the fight against Covid-19. The result: manufacturers are being inundated with orders for such equipment at the same time as the areas of application have expanded greatly. Sterilisation systems with UVC light are used in schools, kindergartens, busses and airports. Studies have been carried out with air-filter systems in the ceilings of shopping centres. Currently, work is in progress on a new generation of UVC lamps made using UVC LEDs.

Another waveband of light is used in biological light planning. The focus of this approach, which is also known as Human Centric Lighting (HCL), is the physical effect of light on people. The spectral composition of light changes over the course of the day and the organism reacts to this. The high blue content in the morning activates and invigorates before becoming less pronounced in the evening. Then, the light is warmer, which helps people relax so a natural tiredness takes effect.

This knowledge is employed to good use with HCL. How light is used in a building depends largely on the users and the purpose of the building. If, for example, it is used for teaching, i.e., a school or university, the need is for concentration, which is enhanced by light with a higher blue content. Similar light is also required in hospital treatment rooms. For recovering patients, however, a warmer light is necessary for optimum convalescence.

Different target groups also have different expectations. For example, older people need more light than younger people. Moreover, industrial standards apply to workplaces in office buildings or factories and account must be taken of them when planning the lighting. On this basis, purpose-oriented concepts are then prepared with the aim of creating a stimulating working environment. 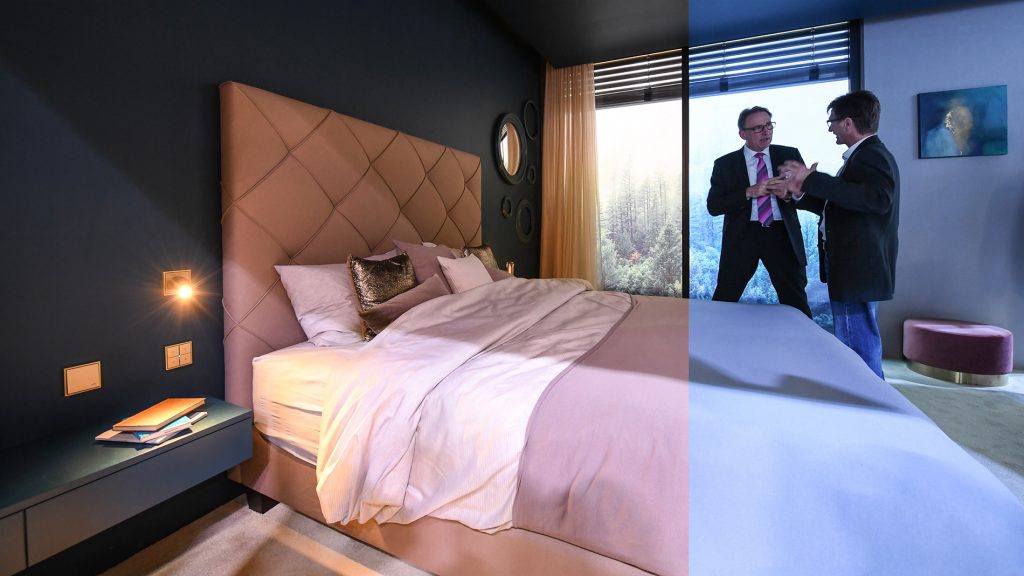 Thanks to today’s LED technology, HCL concepts are easier to implement than in the past. If dynamic light-management systems are integrated into the building-system technology, it is possible to accurately control the various sources of light in combination with sun-protection systems, black-out facilities and daylight. Such systems can also result in a reduction in a building’s energy consumption and costs. Under optimum circumstances, the use of a HCL concept can generate long-term benefits such as improved concentration in office buildings and educational institutions, greater productivity in factories and faster recovery in hospitals.

Many of the exhibitors at the next Light + Building in Frankfurt am Main from 13 to 18 March 2022 will present the next generation of technology that works with UVC radiation, as well as HCL concepts that can be synchronised with building-services technology.

More Light + Building top themes can be found at HERE

The proptech, energy, home security, broadband and connected health industries will converge next week at the annual CONNECTIONS™: The Premier Connected Home Conference.

Light makes things visible – and always has an impact. In many cases, we fail to see the significance because the eye is a good-natured organ. It tolerates poor light and compensates for it unconsciously. 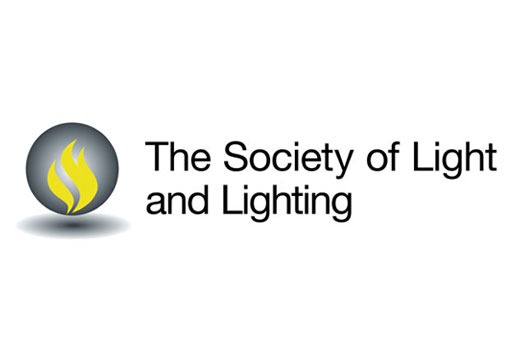 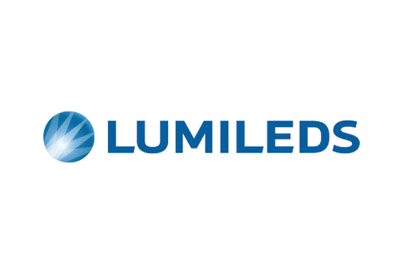 Lumileds has released its 2020 Sustainability Report that details the company’s progress in supporting the transition to a low-carbon and sustainable economy. In the report, Lumileds highlights how its lighting solutions contribute to positive changes in energy usage, safety, and health and well-being, supporting the company’s commitment to making the world safer, more sustainable, and beautiful with light. 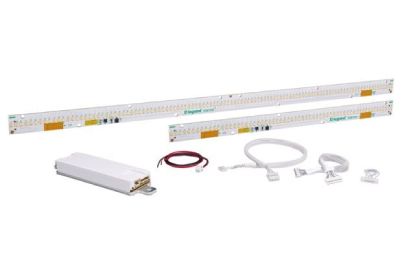 Some of the recent blog posts have described different components in Networked Lighting Control (NLC) systems. We’ve talked a lot about the building blocks that are needed to create lighting systems that feature some kind of ability to change colors – either “dim-to-warm,” “tunable-white,” or even “full color-changing (RGB)” type systems.