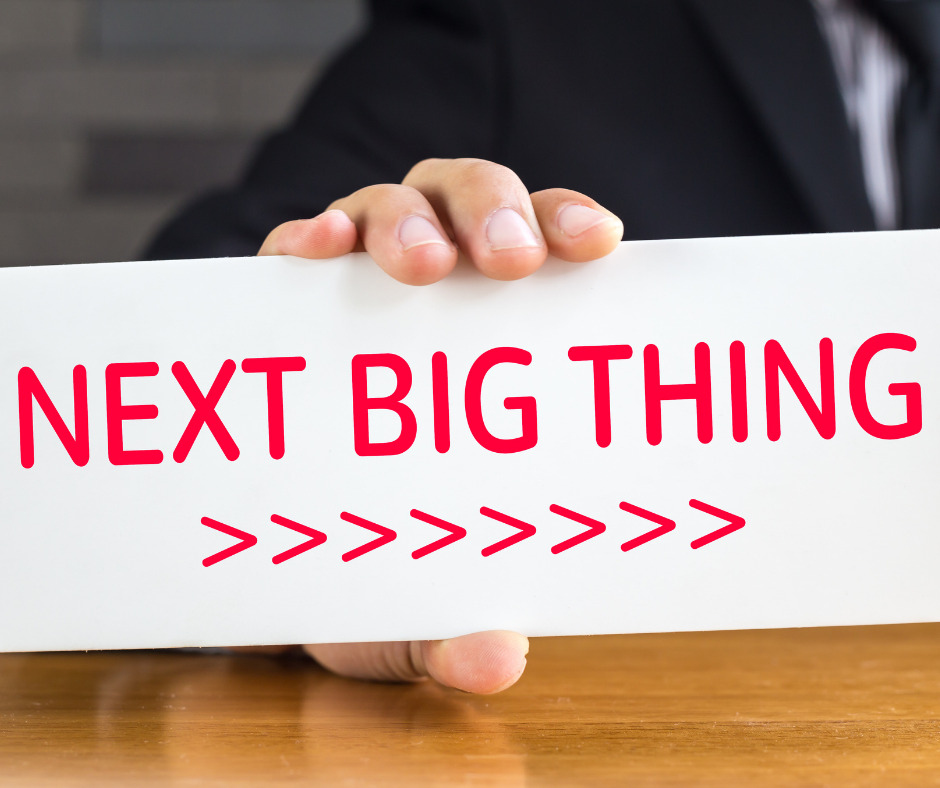 The recent LightFair was filled with LED lighting products and Bluetooth Mesh controls as expected, but what many professionals are looking for is “the next big thing” when it comes to energy efficiency.

Lighting retrofits have been the mainstay of energy efficiency (EE) efforts for the residential, commercial, and industrial (C&I) markets for a long time now. Lighting incentives have averaged 50 to 70% of utility EE program budgets nationwide since the 1990s. Virtually all programs focus on the demand side — reducing existing load.

With the recent ruling by the Department of Energy (DOE), general service incandescents and halogens will be phased out over the next two years. Utility rebates for residential customers have relied on incandescents and halogens being available, thus allowing rebates on LED products as more efficient alternatives. With this option ending, so will most residential rebates by 2024.

LED adoption by C&I customers has been averaging 3 to 5% annually in states with high energy costs and robust incentives. For example, a recent report has Massachusetts approaching 85% LED adoption for indoor linear by 2024 and 75% for low/high bays. As mentioned in a previous article, this level of adoption leaves end-users who are the most resistant to newer technologies. A related report shows connected lighting control adoption in Massachusetts at 1% as of 2020. This included Luminaire Level Lighting Control (LLLC) fixtures. A national retrofitter has already exited the state due to the lack of large projects left to do.

According to the Federal government’s Energy Information Administration (EIA), the average commercial building in 2003 used 38% of its electricity for lighting. By 2012, it dropped to 17%. Today, it’s approximately 10 percent.

The signs of a maturing, diminishing market are emerging, where we are focusing on the percentage of energy saved vs. watts/kWh saved. For example, early retrofits of 4-lamp troffers from T12 40W to T8 32W saved 40 percent, going from 192 watts to 112 (saving 80 watts). Today, you can still save 40% from 3-lamp 28W versions with low power ballasts to 3 TLEDs — reducing wattage from 67 to 40, but it’s still only 27 watts. As a result, there is much less energy savings, resulting in longer paybacks. And try getting an acceptable payback by adding controls to manage only 27 watts.

Now consider the value of connected lighting controls as seen by stakeholders vs. buyers. Most stakeholders still think prospects just need to be better educated on features and benefits in order to obtain mass adoption (> 80%). As 85% of C&I buyers buy based on financials, adoption will struggle to be >5%.

Herein lies the possibility of the next big thing: It will not originate from the demand side, but from the supply side. A new valuation metric is emerging, and may bring new life to the adoption of advanced controls. It’s based on financials, not features — and the market size could be staggering.

Hint: Did you see lighting companies selling charging stations at LightFair this year?

The 2018 report included the graph below. 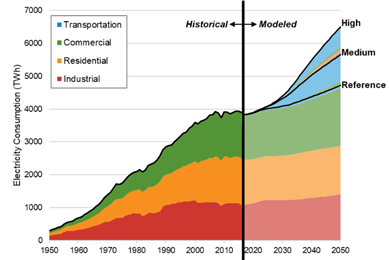 The midpoint projection “Medium” shows transportation (mostly EVs) starting to impact consumption in the mid 2020s. By 2050, the consumption could equal approximately 50% of all commercial buildings in the U.S. The other factor is the rate of increased consumption — especially if adoption follows the “High” projection. This is a supply side issue – adding new load to the electrical grid.

Since the 1980s, the driving factor behind lighting retrofits has been the payback on energy savings from an existing system to a new system. Financial measurements were relatively easy to calculate.

Electric vehicles have been in the marketplace since the 1990s. Adoption has been very slow up until last year — only 2% of new vehicles sold in 2020 in the USA were EVs. Over the next 5 to 10 years, the adoption rate is expected to increase, but by how much is presently unknown.

There are lots of variables: With only 2% adoption over 30 years, the impact on the electric grid supplying new load has been minimal due to

Then there are “Last Mile Logistics.” Here’s a current example: An end-user wants to lease multiple floors in a suburban office building plus 50 EV charging stations in the parking lot. The building does not have them. The 50 stations require 1500A; the building does not have that either. The cost from the electric utility to add the supply, and the cost of installed stations approached $1M ($20K per station). Who pays? How do they pay? What if other tenants want charging stations in the future? What if there was 500, 1,000, or all 1500A available in the building with a deep dive retrofit? The payback metric changes from strictly the electrical systems (existing to proposed); to now existing electrical systems plus EV load to proposed retrofitted electrical system.

Implications: it’s just too early to accurately determine the metrics, the size of the market, the timing, and what the incentives could be, if any.

Metrics: Instead of energy cost reduction, it’s all about energy reallocation. This will require a complete existing energy usage audit and will bring more partnerships/consolidation within the energy-efficiency industry. In the past, ESCOs were formed by HVAC OEMs. Could we see new OEMs entering the market, or maybe even utilities re-entering the space?

How do we determine the number of EV stations? If replacing existing company-owned vehicles, it’s easy. If it involves gauging when and how many stations are needed for employee-owned vehicles, it becomes harder. Will employees have stations at work and home? As discussed in prior articles on adoption of disruptive technologies, the initial companies providing stations will be innovative and early adopters. What is the least cost per installation? What about in open outdoor parking lots vs. a multi-level parking garage?

The “low hanging fruit” will be very different. Initially, legislation by state may be the driving force regarding the number/type of charging stations. We can expect the public sector to require stations sooner than the private sector.

What influence will the following have?

Watch the states that are legislating the obsolescence of fossil fuel vehicles, such as California, which is mandating all new cars and passenger trucks sold will be zero emission by 2035.

Peter Brown, LC, founded Lighting Transitions in 2018 as a Disruptive Technology Consultant who assists commercial companies in the U.S. transition from legacy lighting to a digitized, LED-based industry. 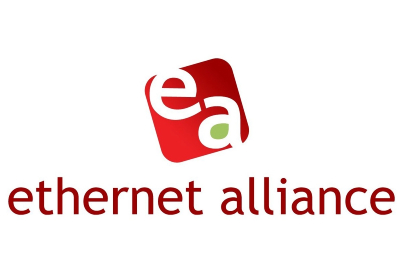 ABB, a manufacturer of premium branded products used to manage the connection, protection, and distribution of electrical power in industrial, construction, and utility applications is establishing a Northeast distribution center to cut regional delivery times in half. 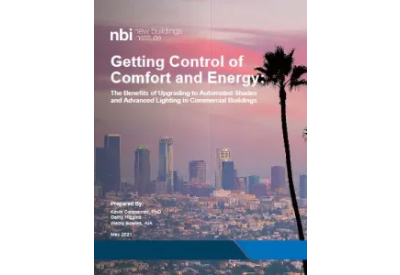 Interior lighting and window shading innovations have advanced leaps and bounds in the past two decades. Each innovation offers benefits to existing buildings, ranging from improved occupant comfort and wellbeing to significant energy savings.

The state-of-the-art robotics utilized in Ferguson’s new Market Distribution Centers do not replace human workers; it has sped up order processing and led to the creation of 75 local jobs.

DMF Lighting partners with Building Better Lives to create the Shine a Light program to raise funds that provide victims of sex trafficking a new start.