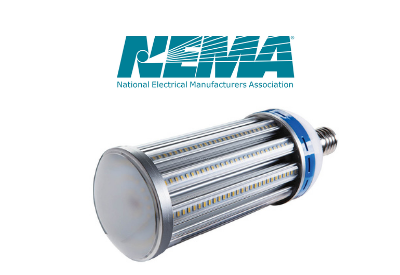 Replacing high-intensity discharge (HID) lamps with light-emitting diode (LED) equivalents should be an easy and straightforward endeavor. However, currently, there are significant variations in the luminous flux (light output) of LED lamps claiming to be equivalent to a particular HID lamp wattage. When this happens, customer confusion and dissatisfaction can ensue and result in an unlevel playing field for manufacturers. NEMA provides value to the end-user and the manufacturing community with recommendations for when this scenario occurs.

NEMA LL-10, Replacing HID Lamps with LED Lamps: Light Output Equivalency Claims, describes a method for claiming equivalency of LED lamps to the HID lamps they replace. The NEMA standard applies to omnidirectional lamps. (The equivalency for directional lamps is more complicated and requires simulation or mockups to establish). The intention is for manufacturers to use LL-10 when they prepare their equivalency claims.

When other organizations, such as the Design Lights Consortium (DLC), consider specifications around these lamps, NEMA suggests that they require compliance with LL-10 for omnidirectional LED HID replacement lamps. We also recommend not requiring compliance with LL-10 for directional lamps, such as lamps created to change the optical design of the original fixture as described in the appendix of LL-10.

DLC’s Solid-State Lighting V5.0 technical requirements removed the obligation for testing linear replacement lamps in a reference luminaire housing. However, the requirement to test in a luminaire for LED HID replacement lamps remained due to the absence of an equivalency standard. Since the release of V5.0, two relevant standards have been published. The first is ANSI C78.55 American National Standard for Electric Lamps – LED Lamp Specification Sheets for HID Replacement and Retrofit Applications which describes the information that should be included in a datasheet for an LED HID replacement lamp. The second is NEMA LL-10, which describes how to claim equivalency. With these two standards now available, we propose that DLC requires using them during product qualification and remove the reference to luminaire housing testing requirements for these lamps.

The proptech, energy, home security, broadband and connected health industries will converge next week at the annual CONNECTIONS™: The Premier Connected Home Conference. 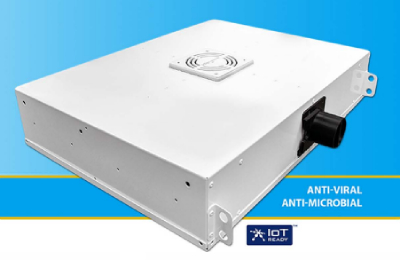 Illumipure has developed an enclosed air disinfection chamber that eliminates >99% of airborne pathogens, including viruses, mold, and bacteria.

The second ArchLIGHT Summit trade show and educational platform for the architectural, specification and design communities, has opened registration for the September event & announced its speaker roster. 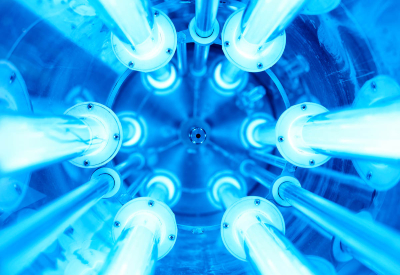 The third edition of UL 8802, Outline of Investigation for Germicidal Systems, introduces a new Part IV to the standard. This section addresses retrofit kits that facilitate replacement of the light source of a General Lighting Service (GLS) luminaire with a UV LED emitter assembly.

In a break from tradition due to lingering pandemic safety concerns, this year’s edition of Light+Building will be held in October instead of its original March date.