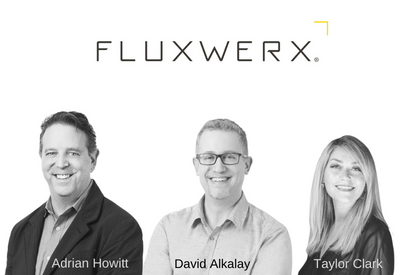 The DesignLights Consortium (DLC) and the Lighting Controls Association (LCA) have agreed to collaborate on online courses that advance students’ knowledge of networked lighting control (NLC) technology and applications.