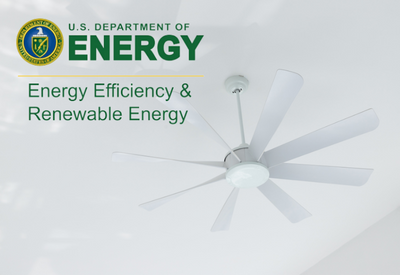 “Today’s announcement is the latest in a series of more than 110 energy-efficiency actions taken by the Administration to help lower energy costs and keep money in the pockets of American families while reducing our nation’s carbon footprint,” said U.S. Secretary of Energy Jennifer M. Granholm. “With these unprecedented actions, President Biden is again displaying his strong commitment to strengthening U.S. leadership in the race towards a clean energy future and is continuing to use all the tools at our disposal to deliver safer, healthier communities for the American people.”

The proposed rule significantly raises the minimum light bulb efficiency level from 45 to over 120 lumens per watt for the most common bulbs. Earlier this year, DOE implemented a near-term phase-out of inefficient incandescent bulbs. The new rule will accelerate the transition away from compact fluorescent bulbs as well, toward more efficient and long-lasting LED bulbs that deliver significant savings. DOE estimates that the new rule, if adopted within the proposed timeframe, will deliver consumer benefits of up to $20 billion dollars and conserve roughly 4 quadrillion British thermal units of energy in the 30 years after its implementation.

The new rule also advances President Biden’s goal to achieve a net-zero emissions economy by no later than 2050. DOE estimates that over 30 years, the proposed standards would result in cumulative emission reductions of 131 million metric tons of carbon dioxide and 903 thousand tons of methane — an amount roughly equal to the electricity use of 29 million homes in one year.

DOE will host a webinar on February 1, 2023 at 1:00 p.m. ET to solicit feedback on DOE’s proposed rulemaking. Visit the general service lamp rulemaking page to find out more information about webinar registration and this rulemaking. 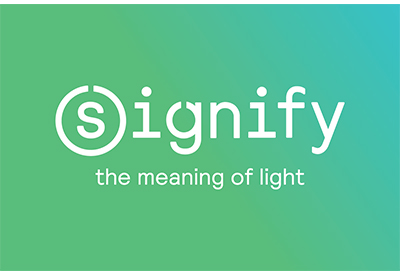 “In the second quarter we saw an acceleration of the pace of recovery in comparison to the first three months of the year,” says CEO Eric Rondolat. “We successfully executed our strategy as demand for our connected lighting offers and our growth platforms remained strong.”

The key to achieving a more sustainable planet lies in increasing the amount of smart grids on a global level, which opens up new opportunities in the energy sector.